Back to models
Categories
Astra MK1 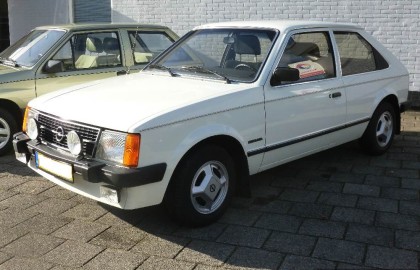 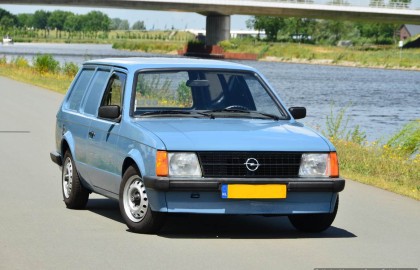 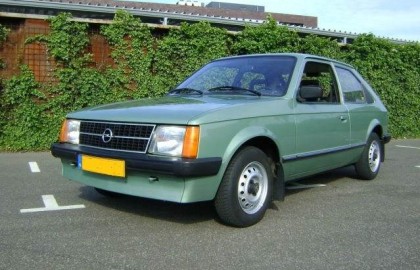 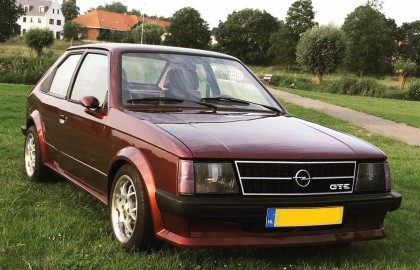 Opel could not ignore the fact that the future of small cars had to be established in front-
wheeldrive.

With the D-Kadett, which was released in August 1979, Opel discontinued the custom design, and produced its first model with transverse engine and front wheel drive. The modern 1297 cc engine had an alloy cylinder head, driven by a toothed belt, an overhead camshaft and hydraulic tappets. Shortly before, this engine had been introduced in the Manta and the Ascona. Because of it’s front wheel drive, the new model could be larger and more compact than its predecessor. The D-Kadett was available in three versions: a two door or a four door sedan, a hatchback or a "caravan” version.

There were four different performance levels available: standard, a luxury version, a sport SR variation plus a more accessoried Berlina. The 1.3 engine was available in two versions; a 1.3N 60 hp engine and a 13S with 75 hp.
In 1980 by the time of the second energy crisis, the older 12N and 12S were reintroduced.

Up to August 1984 almost 2.1 million D Kadett cars were produced, in the end this was a relatively short production period of five years.
In the UK that particular year, Luton also stopped production of the Vauxhall Astra: the D Kadett version of that model.